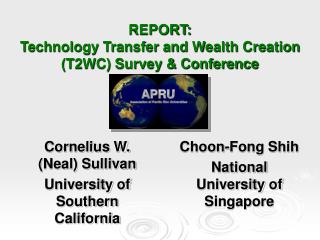 By Dr Clifford Vance Cast Delta Trading Group is Wealth Creation for Real People - With delta trading group, you are

Healthcare Consortium - . how do we expand on this opportunity?. 5 strategic objectives. industry sector development

Working Texas Style : Do You Have The Skills To Pay The Bills - . texas transitions conference austin, tx february 2013

Designing Your Survey - . by the end of this lesson you will be able to: define the 6 goals of the questionnaire survey.

Development-Knowledge Transfer - . survey results over time: recognition of ccgc name was 49-50% in 2002 moving up to 74%