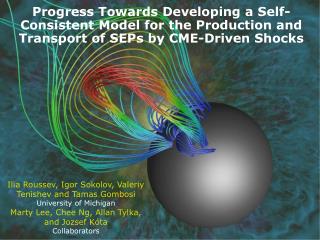 Progress Towards an Operational Model

Towards a Sustainable Transport System - the implications for transport planners - . presentation to tps board 18