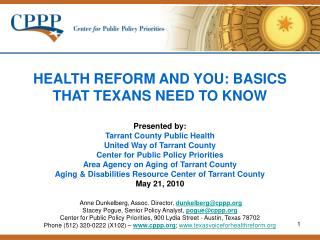 THE HISTORY REVIEW - . complete powerpoint. 2010-2011. mr. smith. this power point presentation was created so you could

Baby Brigade Ministries: A Power Point - . part i. b c: an introduction. what are the 3 most important decisions in the

Pamela Small University of Tennessee Knoxville, USA - Mycobacteria ulcerans is an environmental pathogen. what is an