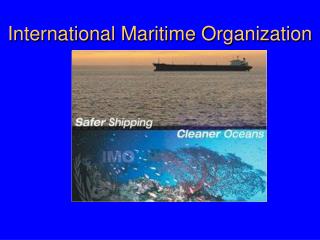 International Marine &amp; Offshore Engineering Conference - Sustainable use of the ocean: the role of marine

INTERNATIONAL MARITIME LAW: WHAT YOU NEED TO KNOW - Perspective and participation of non-governmental organizations. a.

VI International Maritime Conference Waiting for Fair Winds Tallinn 24.09.2010 - . the effects of seca and neca on

War games in the Pacific - Ships, sailors and soldiers from countries around the rim of the pacific take part in rimpac,