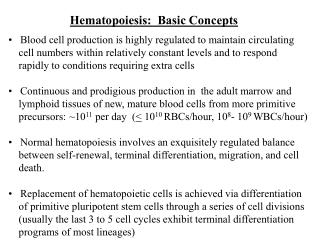 Basic Accounting: Concepts, Techniques, and Conventions - . chapter 15 (contd.). adjustments to the accounts. under the

Chapter 6: Basic Option Strategies - With derivative products and options you can pick any point of the payoff