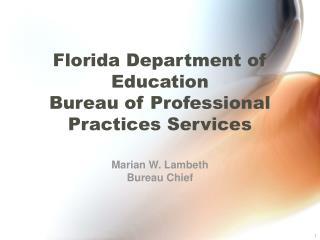 Professional Logo Design Services - Let your business logo design done by 5 dollars logo, this is a reputed company for

Lisa Palacios CCSSO, September 2008 - Using the surveys of the enacted curriculum as part of a larger district and/or

The Code of Ethics and Principles of Professional Conduct - . heartland educational consortium office of professional

Interviewing for Positions with the Federal Government and Advice on Promoting your Professional Career - . presented by