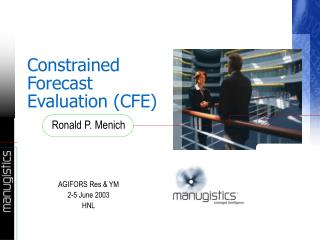 ERCOT Wholesale Market Basics - . module 4 data management. why do i need to know about data processing ? it has a direct

Application Approaches - . an animated graphic with blocks listing the 12 lessons of the course. the animation will zoom

Portela limitations and the need for a single new Airport for Lisbon - . adp studies and today presentation. adp