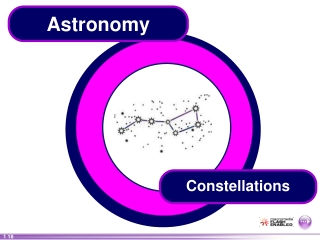 Astronomy. Constellations. What are Constellations?. A constellation is a group of stars that make an imaginary shape in the night sky. They are usually named after mythological characters, people, animals and objects.

Why You Should Go For Astrology Services - Astrology services help in predicting your future. to get an accurate

Types of Astrology - Astrology is a vedic technique to identify what is happening, what is going to happen and what has Good astrologer in UK, London, astrology readings, Indian vedic astrology - Most of the people are suffering about many What is Indian Astrology? - Indian astrology is little alike regarding only vedic astrology for hindu astrology. indian Understanding Planetary Positions: What is Vedic Astrology? - The astrology is basically rising sun astrology. and it Hidden Aspects of Zodiac Signs & Astrology - Today, the world is changing at a rapid rate, with more & more Constellations - Astrology - Horoscopes - the Zodiac - . since the dawn of history, man has studied the sky. the sun was