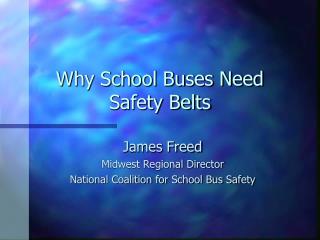 What is PTFE belts? - Let's nick a regard at small number of these uses and benefits in further represent, particularly

Seatbelt Safety - . one of the most overlooked safety items on automobiles is the seat belt!. safety

Safety Features - In cars. done by ong ka-shing huang zhang shengxi cao wei. safety features. what should we have. safety

Let’s Go - . safety tips in school zones august 2013. for. sharing the road with school buses. the start of the school

Traffic Safety - . a presentation of the missouri coalition for roadway safety. traffic safety begins:. with you!.