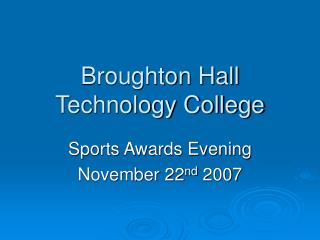 CMT Music Awards - Highlights from the 2016 cmt music awards in

Presenting - . one of the greatest media composers of our time!. john williams. born on february 8,1932 has composed many

Aggression in Sports - . what is the role of aggression in sports?. intimidation? getting an edge? part of the game /