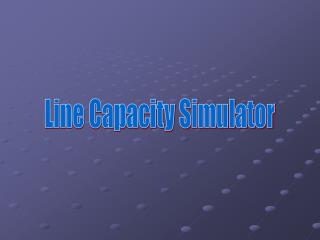 Aeroplane Simulator - Experiencing trip with your own hands can be finished with an aeroplane simulator. you do not

BAT SIMULATOR - . j. l. errington. bat simulator. to mimic a bat sound we need to have an ultrasonic output sound. this

Flight simulator - Do you have the aim to become a pilot? before you try your skills in flying an aircraft, you need to

Flight Simulator - Click here to buy most advanced flight simulator at reasonable rate. pagnian.co.uk is the original and