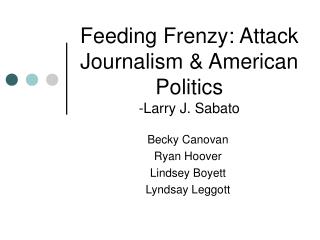 Issues in Journalism - Week 1-2: intro/preface and what is journalism for?. issues in journalism. introduction/preface. 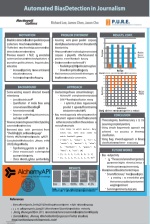