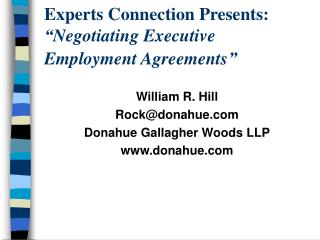 How to Assess the Value of Pay-Per-Click Leads - There really is no simple answer to what should you pay for a ppc lead.