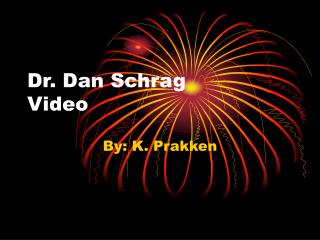 Dr. Dan Schrag Video By: K. Prakken Quiz One Questions: Who was the first scientist to conduct an experiment to measure modern day CO 2 levels in the Earth’s atmosphere ? Where were these measurements taken and why? Why is Venus important?

Response to Intervention: The Opportunity and the Reality - . national association of state directors of special