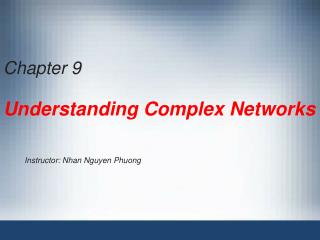 Chapter 10 - . socio-emotional development in middle and late childhood. the self. the development of self-understanding