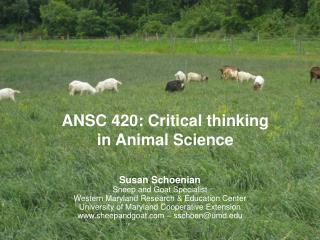 Phil 1102: Critical Thinking - How to manipulate people (and how you, yourself, are manipulated). phil 1102: critical

Review - . what is critical thinking?. there are two basic decisions to make in life: 1. decide what to believe: what do

Systems Thinking - . “systems thinking is thinking in loops rather than in straight lines.” (o’conner &amp;

Chapter 6.1 - . worksheet for a service business. warm up. in your textbook, check out page 151 and read the accounting