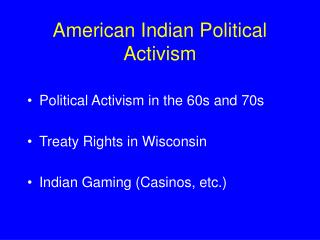 The State of the American Teen - . the enemy underneath. luke

Literary Movements in American Literature - . agree to disagree. there are many different literary movements and not

An Era of Social Change - . latinos, native americans, and women seek equality in american society. the ideals and

Literary Movements in American Literature - . or, how we ended up with all these pieces of literature we have to study in

Religion and Volunteering - . marc a. musick the university of texas at austin. world values survey, 1999-2001. adults