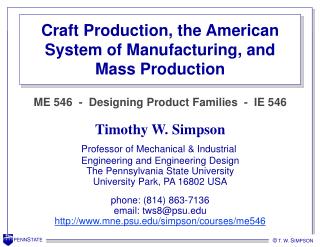 A RIZONA S TATE U NIVERSITY - . creating the new american university. “… there’s this thirst to be something really

The Common C ore S tate S tandards - . what you need to know to get ready. agenda. overview of the common core state

A RIZONA S TATE U NIVERSITY - . the intersection of community and university. excerpts from presentations 2004-2007. last