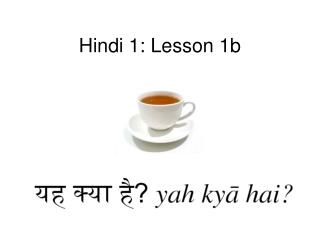 Hindi 1: Lesson 1b. Mix ‘n’ match. Activity: As you come in you will be given a card with a Hindi character on. Now you have to wander around the room until you find a person with a character that makes a pair with yours.