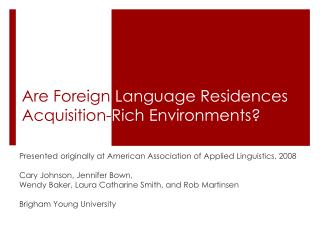 The Function and Use of a Print Rich Environment in the Dual Language / Bilingual Classroom - . print rich environment

The Soviet Command Economy - . i. history the bolshevik revolution