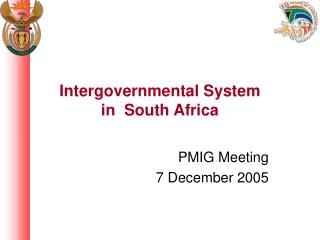 PPPs in South Africa - . philippe burger university of the free state south africa. overview. a brief history of ppps and

SOUTH AFRICA - . date:4/4/2013 . am heeding tours south africa i can see the beautiful place like limpopo there a lot of