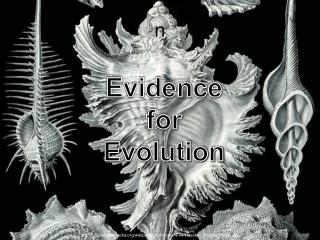 A Look At Canada - . by: riley doering and josh devos.

Furies - By nabil akl. furies. who are they ?. the furies were female sprits that stood for justice and vengeance. these

How many animals can you find? - . biston betularia caterpillars.