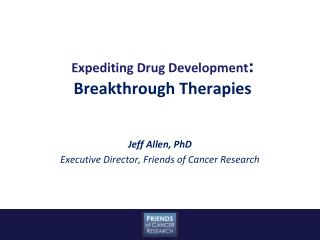 Improving Access to Psychological Therapies (IAPT) - “a practical guide to the data set” thursday 3 rd may 2012.

Naturopathy and its associated Therapies - . definition. naturopathy is a multidisciplinary approach to healthcare that

New and Emerging Therapies in MS: Is It Time to Change the Status Quo? - Anne h. cross, md professor of neurology

Chapter 14: Therapies - . what is psychotherapy?. any psychological technique used to facilitate positive changes in