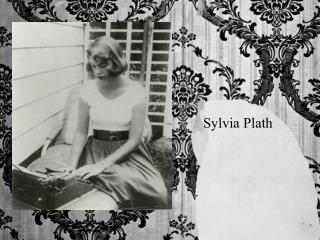 Impulse-Response Functions Analysis : An application to the Exchange Rate Pass- Through in Mexico - Sylvia beatriz

“Initiation” by Sylvia Plath - . activating prior knowledge. copy these questions into your interactive notebook on