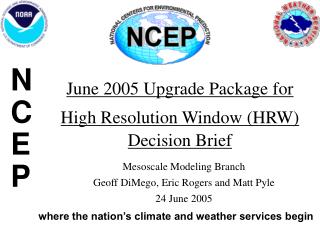 AWT Package - . java gui classes are contained in the java.awt package. a graphical java program is a set of nested

Window-Eyes - . experience the world like never before . the most comprehensive screen reader software package for the