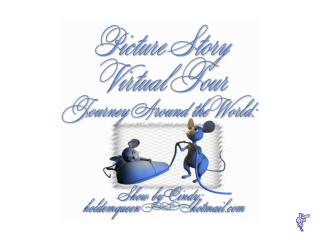 Gondolas ply the waters of Venice's Grand Canal, one of Italy's most popular tourist attractions.

Snow blankets parts of boats docked on the Rhine near Lahn, Germany. Besides gorgeous scenery, the Rhine presents an arresting overview of a busy working river connected by canals and tributaries to most of Europe.

Gondolas ply the waters of Venice's Grand Canal, one of Italy's most popular tourist attractions.

Snow in California - Storms blanket the sierras with

GR&amp;R and MSA Training - . why gr&amp;r or msa?. product control: to prove a particular gage is capable of

GLACIERS - . chapter 5 honors earth science. what is a glacier?. a thick mass of moving ice.

Snow Survey and Water Supply - . how the past 6 years have felt. how we are feeling this year. a brief history of snow

Planning for Deformable Parts - . holding deformable parts. how can we plan holding of deformable objects?. deformable

BAR PARTS AND EQUIPMENT LAY OUT - . the bar itself. the elements in determining the placement, size, and shape of a bar:

Parts of Speech - . sudeshna sarkar 7 aug 2008. why do we care about parts of speech?. pronunciation hand me the lead