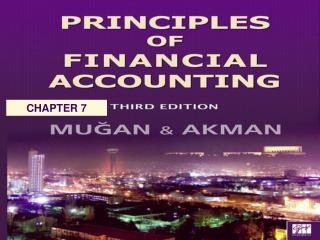 Current assets - . assets that are expected to be converted into cash within one year or within the operating cycle of an

BALANCE SHEET - . shows assets liabilities and owners equity as of a certain date so there is an asset section on the

Completing and Analyzing the Balance Sheet - . objectives : the student will learn how to complete the financial balance