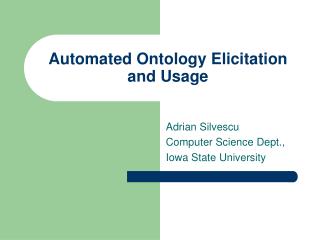 TAMU-C Proposal Writing Workshop If you don’t write grants, you won’t get any - . presented by mike cronan, pe,

Elements of a Successful Proposal - . office of transit ohio department of transportation june 28, 2007. ?. why submit a

SEM II 2.02 Sponsorship proposal - . a. discuss the need for a sponsorship agreement. b. explain the purposes of