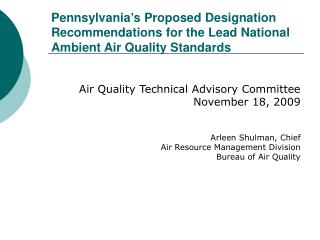 Interventional Pulmonology: Who Should Learn and How? - . michael s machuzak, md medical director, center for major The Law and Special Education - . mitchell l. yell. chapter one. introduction to the american legal system. the american

Bill Cosby in court - The comedian returns to a pennsylvania courthouse for a sexual assault case, the only allegation