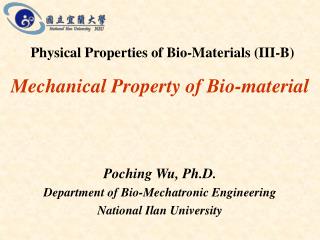 Mechanical properties of dental material - . strain: when the external force or load is applied to a material the

Your Electro-Mechanical Insulating Material Specialist - . welcome to consulation supplies, specialists in the import,

17 Engineering Material Properties: Mechanical Engineers Must Know - The choice of material is an important aspect in