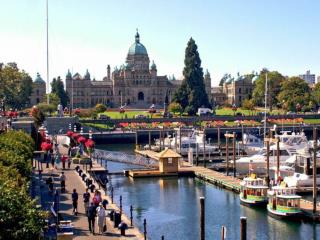 Chapter 6: Visual Attention - Overview of questions. why do we pay attention to some parts of a scene but not to

Introduction to RNNs for NLP - . shang gao. about me. phd student in the data science and engineering program took deep

Attention - . the meaning of attention. term attention doesn’t mean the same thing to all people we apply the term

Integrating Mobilization into Your Work - . presented by united way of greater toledo. community leaders conference. may