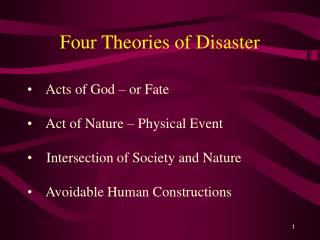 Topic III: Bag of Words, Dirichlet Processes, and Chinese Restaurant Processes - . notes are due to fei-fei li and

Mooring of ships - forces - . kapt. k. de baere. purpose of mooring configuration. to bring the ship alongside to keep