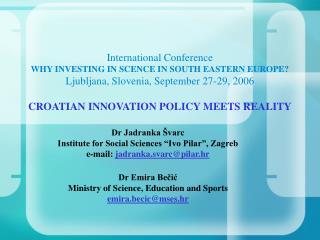 The single entity - . i want to be alone greta garbo. modeling reality. a database must mirror the real world if it is to

Network neutrality: where technology meets policy - . henning schulzrinne columbia university. any opinions are those of

Where Quality Meets! - . mission. to create value for our members and business professionals at large by providing