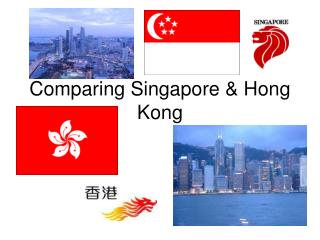 Seminar by the Division of I&amp;TS, Faculty of Education The University of Hong Kong - From web 2.0 to education