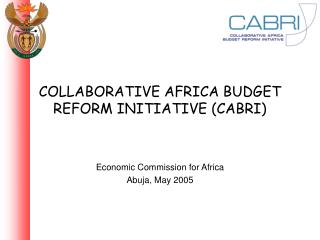 Tax Reform and Deficit Reduction - . professor jon forman university of oklahoma slides for a panel of the comm. on tax

Features of Africa - . complete this statement … “africa’s physical geography is”…. how large is africa?. 4 6 0

Module 5: Budget - . objectives. welcome to the cayuse424 budget module. in this module you will learn: cayuse424 basic

WHEELS TO WORK AND MORROW COUNTY TRANSPORTATION COLLABORATIVE - . morrow county job and family services . where it all

Mental Health and Schools Together-NH A Guide to Supporting Collaborative Practice - . sponsored by the mental health and