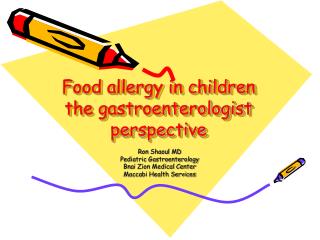 Taking a Food Allergy Test: Determine Your Triggers and Plan for Preventative Care - To find out which types of food are Irish Food Allergy Network October 2009. - Confiscate or reinstate? that is the question for food allergy in ireland.

Lactose Intolerance or Milk Allergy? - . wic and nutrition services department of health and senior services . what is