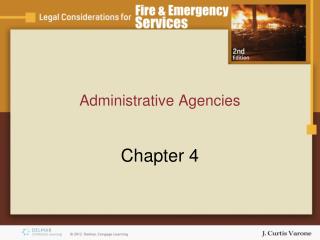 Congress’s role with respect to administrative agencies - . constitution vests each branch of government with

Lawmaking - . legislatures, bills, and agencies. who makes laws?. the laws that we are expected to obey come from many

Wisconsin Government - . executive, legislative, judicial. executive branch - governor. what does he do? supervises

Chapter #9- Administrative Discretion In Enforcement &amp; Licensing - . why should agencies have so much