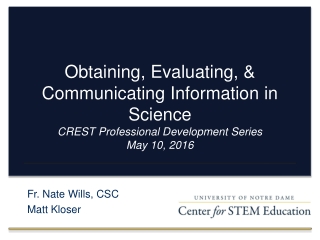 Big Nate - . by ari feldberg. characters. the main characters in this book are: nate who gets in trouble everywhere. gina

Execution of Wills Holographic Wills - . functions of formalities. “does this remark indicate finality of intention to

WILLS SEMINAR - . pass on your values with your valuables. considerations for individuals and their wills. probate

WILLS Group - . wills, was founded by steven neo in 1990, also a personal friend of andy wee which was later sold to him

Calgary wills - Wills and Estate Planning - Not sure how to deal with will provisions on estate planning? call russ

Documents: Wills - . duke legal project. purposes of a will. transfer property name an executor to handle transfer of