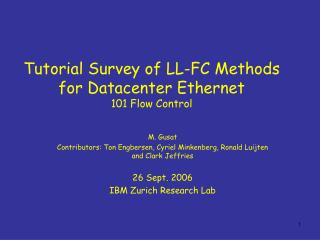 Flow of Control - . is sequential unless a “control structure” is used to change that there are 2 general types of

Flow Of Control - . statements. (i) statements – any type of instruction given to computer to perform any kind of

methods of control - . the job of the industrial hygiene engineer involves four major functions. these functions are : a.