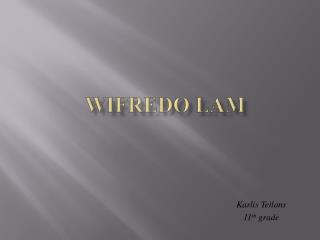 Cuban Art and Architecture - Cuba’s art and architecture is a creative, unusual blend of influences from many culture.