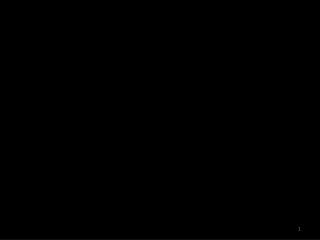 First Kings, Chapter 5 - . niv 1 kings 5:1 when hiram king of tyre heard that solomon had been anointed king to succeed

We Three Kings - . we three kings of orient are bearing gifts we traverse afar field and fountain, moor and mountain

14-2 - . english civil war and glorious revolution. 1. what is the divine right of kings. kings receive their power from

English Feudalism - . resources if you don’t get it!! tb. pages 241-243 ppt lecture. why did english kings have more

1 Tim 4:7-8 (NKJV) - 7 but reject profane and old wives' fables, and exercise yourself toward godliness . 8 for bodily