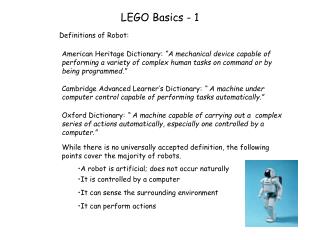 Digital Marketing Basics - The plan is simple. to grow your business with effective online marketing you have to

Review: The Basics - . see pages 3-29 in the textbook this is basically a one-semester graphics course in one lecture

Neuromarketing : The Basics - . it’s only business. we are exposed to over 2 million ads during our

STEREONET BASICS - . pages 692-704 (the figures in this section of your text are especially important). stereonets.