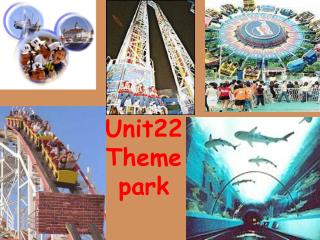 The Beauties of the United States - . by: students of the power and production of new glarus high school 2003. location.

Park Vista - . community high school. registration is important to you!. it facilitates… proper placement in courses

Sensation Park Entertainment Group - . independence day festivities in canada, mexico, and the u.s. get ready for 2016!.