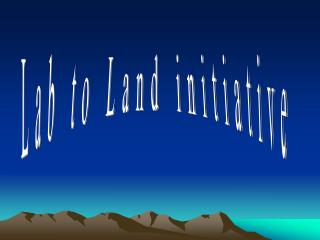 Ergonomics Initiative at Cummins - . what is ergonomics?. ergonomics is the study of the relationship between people and