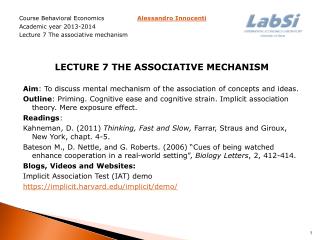 PEIMS Legacy Data Standards Changes for the 2013-2014 School Year - . objective: to provide an overview of changes from

Salvete ! Welcome to Latin 1 - . 9/9/13. propositum : dwbat identify the basic goals and structure of their latin course

2012-2013 Virginia Readers’ Choice Ballot and Pizza Party - . sponsored by our churchville elementary boosters and our