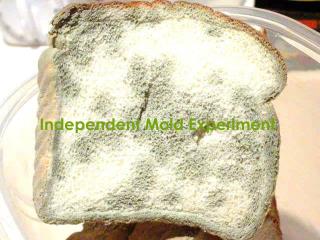 Independent Mold Experiment. Purpose. To determine which one of the variables will grow the most mold. Procedure. Assessing and Remediation of Moisture and Mold in Residential Housing - . what is mold?. biological pollutant a living

Techniques expérimentelles - . barbara hemforth. what’s in an experiment?. the goal of an experiment is to find causal

Mid-Term Review - . biology 2013. scientific method and inquiry. 1. what is an experiment? what is an independent

Independent Contractor or Casual Employee? - . what is the aps form and pbs document?

Jeopardy - . science taks review 2009. welcome to jeopardy! the first round begins now. let’s take a look at the