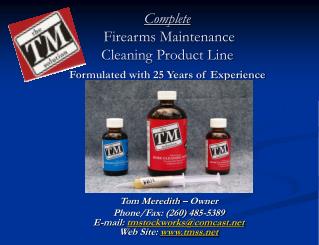 Special Education Maintenance of Effort (MOE) - . objectives. participants will learn: what is moe? what are the parts of

HIGH CAPACITY PBX SYSTEM - MAINTENANCE - - . purpose. purpose of this presentation is to give idea about the maintenance

Performing Apparatus Check-Out and Maintenance - . knowledge objectives (1 of 4). describe the inspection and maintenance