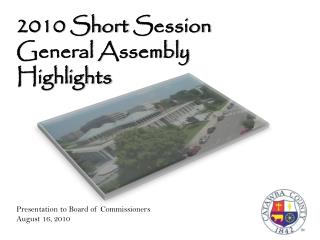 Executive Summary - . our school is in need of newer , more environmentally friendly resources. r esources that are

The European Convention on Human Rights - . please turn off your mobile raise your hand if you have a question at the