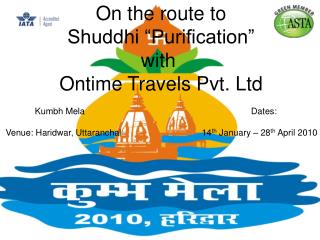 kumbh mela at ujjain - Simhastha, or poorna kumbh mela is the great bathing festival of ujjain. maha kumbh mela will

The Nasik Kumbh Mela 2015 - Kumbh mela is taking place in nasik in 2015. it draws millions of devotees and tourists from