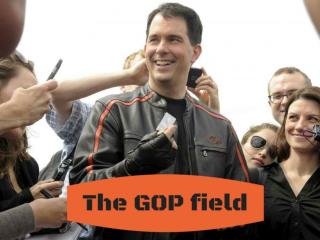 Level 1-2 Field Lacrosse Referee Clinic - . module #2. the game. what we will cover in this module. field

Field Sanitation - . task: display familiarization with the field sanitation and personal hygiene standards of the united

STEM Field Investigations - . bridging the natural curiosity of the learner with the disciplinary pursuits of science.